Dear Europe, if you really must re-engage with Eritrea, here’s how you should do it
August 23, 2016
LONDON (HAN) August 23.2016. Public Diplomacy & Regional Security News. by Rufael Tecle. Unless Europe demands conditions as it re-engages with Eritrea, it will simply be strengthening the very regime responsible for thousands fleeing in the first place.
For many years now, relations between Eritrea and the West have been frosty at best. The Horn of African nation is often labelled “Africa’s North Korea” or described as a “prison state” by the press in the West, where it is viewed as a pariah. Meanwhile, the Eritrean government has rarely pulled its punches in hitting back at Western governments that it accuses of conspiring against it.
At least until recently. Over the past months, this long-standing standoff has notably softened, with both sides shifting in their approach and rhetoric.
On the one hand, the government in Asmara appears to have embarked on a concerted public relations offensive to improve its international image. After refusing entry to international journalists for several years, it has invited a number of reporters, leading to certain more sympathetic pieces in the mainstream press such as the BBC’s ‘Has Eritera’s Migration Problem Been Exaggerated?’ and the New York Times op-ed, ‘It’s Bad in Eritrea, But Not That Bad’.
On the other hand, European countries seem to have relaxed their long-standing rebuke of Eritrea. The European Union is reportedly considering Eritrea as a partner in its bid to slow down the movement of people towards its shores and recently announced a multi-million dollar development package for the country.
[See: The questions no one is asking about Eritrea]
Why is Europe re-engaging with Eritrea?
There seem to be two overarching motivations behind Europe’s change of heart.
The first of these is the so-called refugee and migrant crisis. Just 25 years after Eritrean men and women put their lives on the line to secure the country’s independence in 1991, thousands are now fleeing it. According to the UN, an estimated 5,000 people leave the country every month. This means that despite having a population of just 6.5 million and officially being in a time of peace, Eritrea ranks alongside the likes of Iraq in terms of refugee-producing countries.
The reasons for this movement are well-documented, including in a recent report by a UN Commission of Inquiry, which accuses the government of crimes against humanity. The document outlines widespread incidents of torture, rape, and murder, and condemns the country’s indefinite military service.
These findings could provide a reason for Europe to double down on its criticisms of Eritrea. But with anti-immigrant sentiment rising across much of continent amidst the influx of refugees and migrants, it seems that European governments have instead become far more willing to engage with Asmara in the hope that this could help stem the flow of people.
Overlooking human rights abuses, the European Union is considering including Eritrea as a partner in its goal of “managing migration”, and in December 2015, promised the country €200 million ($225 million) over 4 years “to promote poverty reduction and socio-economic development”. The hope is that improved socio-economic conditions and efforts by Asmara could help slow down the number 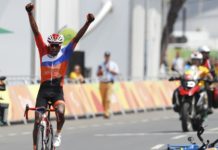 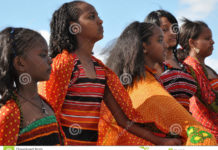 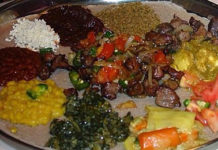 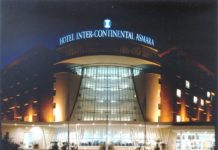 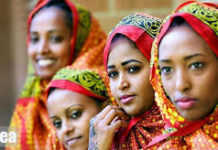 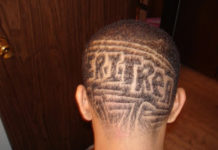 The Hottest Hairstyle at Fashion Week Is Not on the Runways 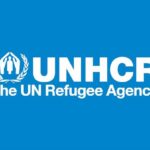 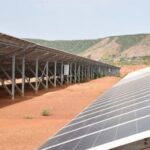 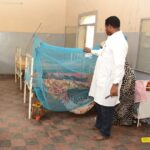